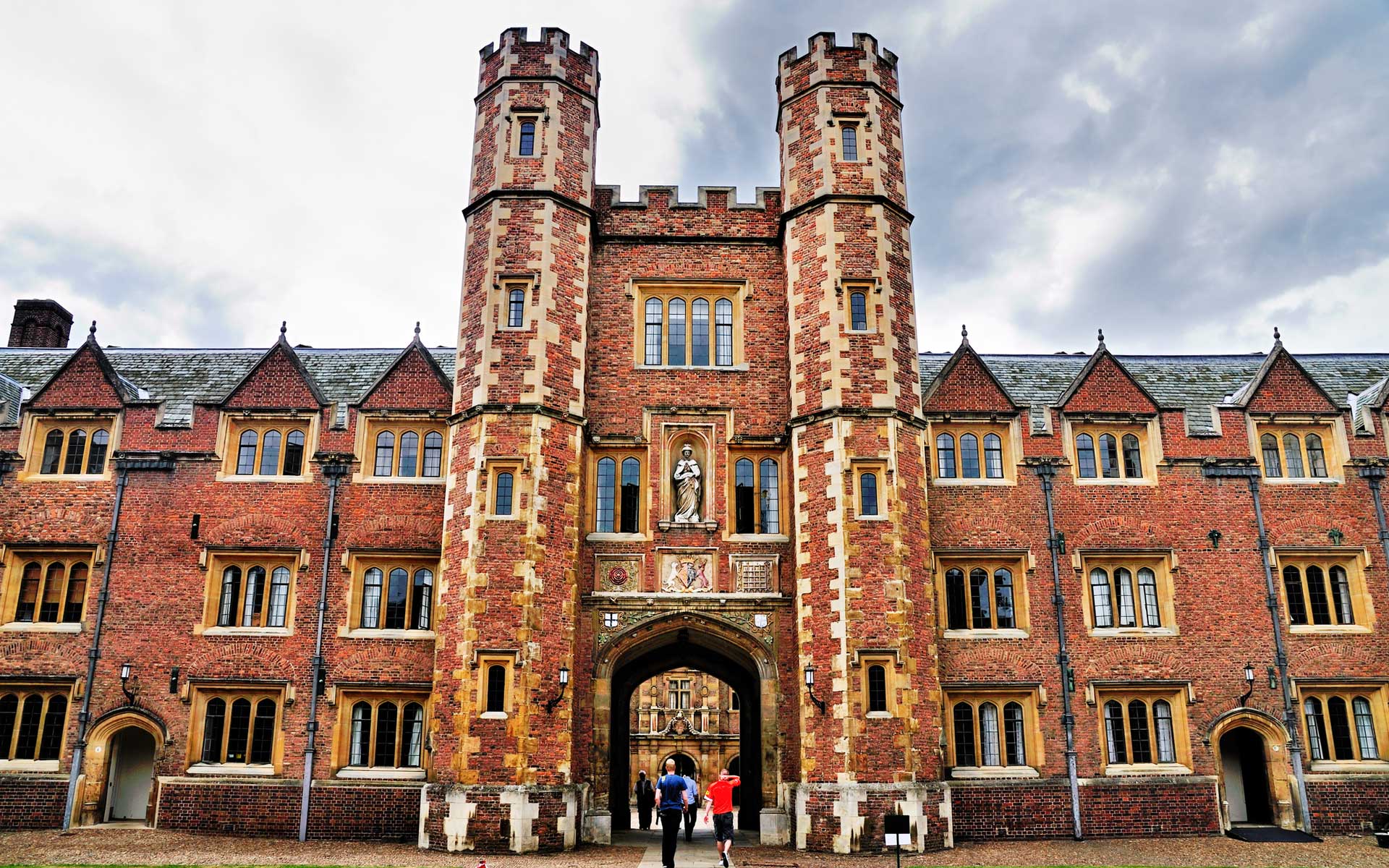 The Road From Cambridge

The Road From Cambridge

London in the not too distant future, a city overrun with crime where the rich live in high security gated communities, leaving the masses to fend for themselves. The prisons are full to bursting, a dilemma so huge that only murderers are being locked up whilst all other criminals are tagged and back on the streets committing more crimes, against a police force which has lost all control. Ainsworth the Prime Minister knows he must do something.

A secret organization comprised of the top ten London Law Firms has been conspiring for many years to keep crime levels high for their own financial gain. They have Ainsworth in their back pocket and will stop at nothing to make sure the prisons don’t get built, with hidden links to London’s criminal Underworld supplying them with guns, drugs and prostitutes smuggled in from Eastern Europe to help fuel the crimewave.

Justice Secretary Felicity visits her former lover (the Minister for Justice) when she discovers his job is under threat, seeking answers to why the prisons aren’t being built. He warns her to stop probing but won’t tell her why. When he’s found murdered after a visit from a call-girl, Felicity is promoted to interim Minister for Justice. She meets with Royston, the Metropolitan Police Commissioner, part of the secret organization who sees her as a threat to their empire. He assures them that he has everything under control but has her followed. We discover the horrific link between the UK Government and the traumatic events of Felicity’s past.

Arriving home, Felicity is attacked by an assassin lying in wait but manages to kill him, before Royston arrives to get her to safety. In his vehicle on the way to the safe house Felicity gets suspicious and manages to flee. Royston is shot dead in his vehicle – he knows too many secrets. The members of the secret organization are ambushed at their meeting in the penthouse by a group of Eastern European prostitutes lying in wait, smuggled in by Felicity, who leads the charge with bladed weapons, killing them all.

A few months later Felicity becomes Prime Minister. She has money, power, fame – and knows a lot of secrets about a lot of people. Nothing can stop her now. On her way to Parliament from Number 10, a ferocious car bomb claims her life.

In a dystopian future, a female politician exposes the criminal
underbelly of her corrupt Government – from the inside. Unable to tell friend from foe, she turns to the wrong person for support…